I am happy to announce that Gqrx 2.6 has now been released and ready for download. As promised, this release includes experimental binaries for the Raspberry Pi 2 and 3.

END_OF_DOCUMENT_TOKEN_TO_BE_REPLACED 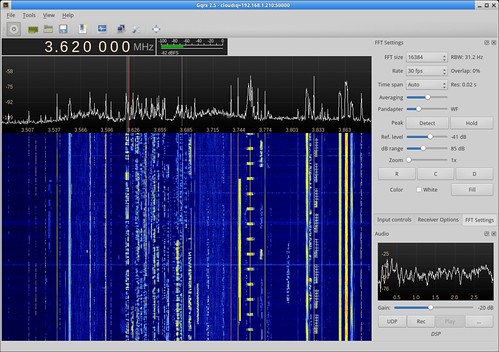 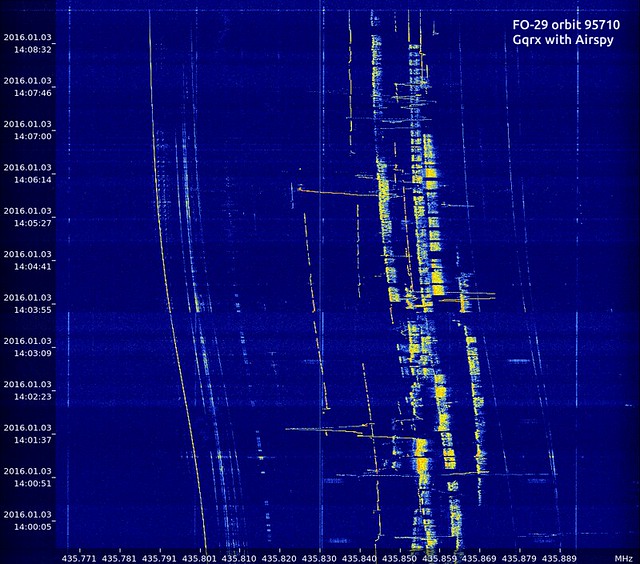 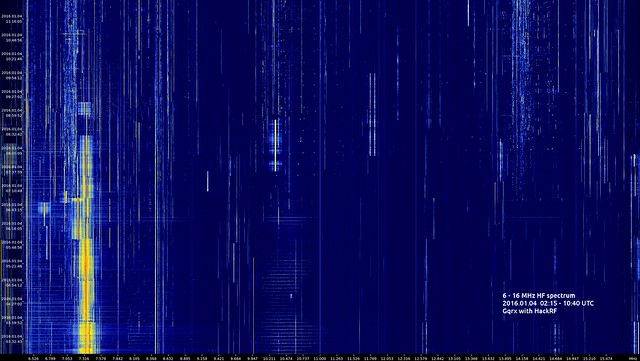